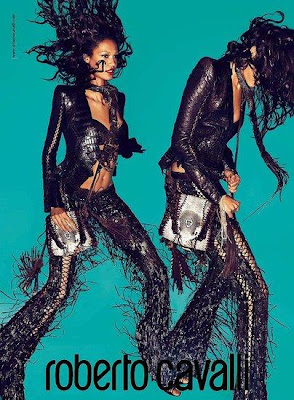 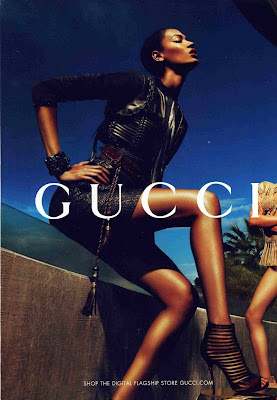 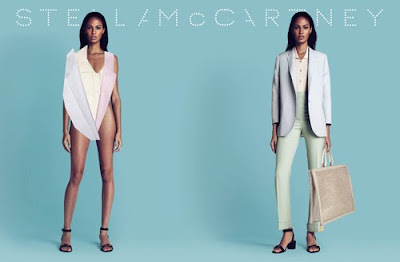 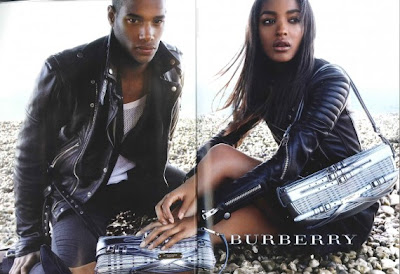 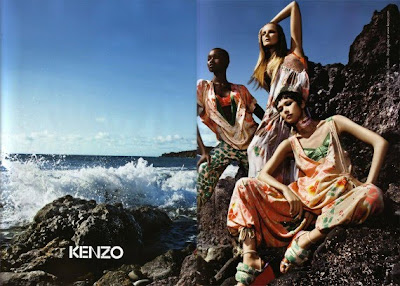 Photos 1-3 are of Joan Smalls
photos 4-5 are of Jourdan Dunn
and photo number 6 stars Ataui Deng along with Eniko(a favorite of mine) and Tao Okamoto.
A special shot out to Burberry for paring Jourdan up with another blk model.
Joan Smalls has a makeup contract with Estee Lauder(7 figures yall). The ads should be out sometime in May.
at 9:17 PM No comments:

Statis from the outter limits

"Due to dwindling resources in the future, the world consists of 'Alphas' and 'Betas' that are alternately put in stasis for 72 hour periods"

Jourdan Dun you look gorgeous and congratulations. This is a big one. 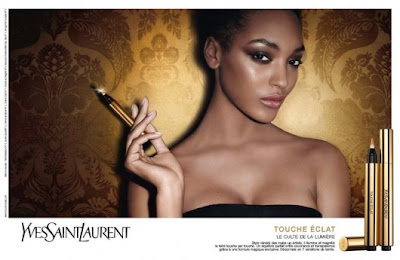 little boy decides that he wants to be an online gangster, his uncle does not approve. If you have a problem with the azz whipping he got, let me be the first to tell you that it's better than what some real gang bangers would've given the kid.

Labels: just say no to gang banging, kid gets beat because of facebook gang profile, tell'um pops, will the real men stand up

*rois.sy stands upon the stage in the alpha auditorium like steve jobs about to introduce to world to apple oxygentm (which will revolutionize the way that human beings across the planet breath) *

roise opens his mouth and lets out the most alpha roar he can muster.

attention alpha, beta and omegas.... I stand before you today to proclaim that we have another tool to fight those evil feminists.

Taylr Swift lookalike nods and says "of I do. I can't tell you how happy this makes me to nail these dirty buzzards. why the excitement makes my gina tingle.

*chic noir looks pleased and says*
"good my sister, you are becoming a good feminist"

"hey onestdv, whats going on buddy"
1stdv "chic, I don't have time for you now, I've got to get this film set up"

chic noir to 1stdv "oh well look who I brought along, rose wanted me to introduce you to her"

taylor swift lookalike takes 1stdv by the hand and leads him out of the film room.
*1stdv hesitates*

1std " no, I can't go just yet. I've got some things to do "
chic noir says to onestdv "what is it you have to do? I'm sure it's something I can do if it doesn't require much intelligence after all i am a NAM"

*one std shrugs shoulders and says to chic noir*
okay chic, when rose and whellmer are done talking just press that button.

as soon as onestdv and the taylor swift lookalike are out of the room, chic noir jumps up to lock the door and reaches into her bag. pulls out a dvd and smiles sweetly.

Rose welcomes whellmer onto the stage

whellmer "well men, I don't make group separations because we are all men being beaten down by the evil feminist empire"

*more yelling hooting and hollering from the angry masses*

a 90 year virgin in the audience becomes excited at the thought that something may finally help him get the "10" than even his social security,pension,401k, bingo winnings and part time salary as a wallmart greeter haven't allowed him to.

roissy yells up to the film box " start it up 1stdv"

inconspicuous beta leans over to whisper into A.J travis's ear "i got a bad feeling about this man"

chic noir lets out a silent evil laugh and removes 1stdv dvd to replace it with her own.

chic noir to self "wait until they see this"

DA thinks to self "why was the lone blk woman so bossy, it's like we can never run from the hbd guys"

there is all types of grumbling in the crowd amongst the men. one beta, jawberwonky, stands up to speak.

another omega shouts
" yea, you're churning out nothing but garbage these days man"

a wimpy omega screech's
" it like you've turned on us"

maurice the diplomat stands to be a peacemaker but looking out into the sea of angry faces changes mind and sits down again.

clarence thinks to self " I think I know what's going on"

a tomato is throw across the stage at roissy


obsidian takes to the stage to calm things down

obs " now my white,black. asian and hispanic brothers lets not...."

troll king yells " what the hell does race have to do with this, see this is the problem with obs and others of color"

With the mention of race, things really snowball downhill fast.

davefromhawaii has a moment of deja vu having seen all of this in the matrix.
*dave pops blue pill*

whiskey yells " there is no hope for us betas. women HATE HATE HATE beta men"

with that the entire meeting descends into choas, nothing is accomplished and chic noir and the rest of the evil feminist have a hearty laugh at the men folk's expense.

Labels: alpha and beta and omega men, the chateau times, the end of men

i'm about to allow myself to be gamed in an e-ra.ce war with chuck(tales from the hood).

I like to keep this blog light but I'll bite this one time.

chuck said in comment number 60 on his blog "what if some white kids did that to a blk person> those people holding their cell phones would have jumped in real fast( of course, white kids rarely do that so this is a pretty hypothetical question). the point is that black people won't ever jump in to help a white person. ever. if they did they'd* be considered a sell out.)

*nice job on the contractions :)


first lets take this part of his quote


now do my eyes deceive me????
*chic noir rubs eyes careful not to rub off her diorshow*
where there not blk people on that bus??? Wasn't there even an older blk woman on the bus trying to stop the fight??? How come the blk people didn't jump in???

another quote from chuck...

"black people won't ever jump in to help a white person. ever."

now as to why more people don't jump in when people are being harmed.... look to stories like this. Most people are to afraid to jump in and risk bodily harm.

BTW here are some other stories where blk people run in to save whites.

here another one, drunk girl damn near being run over by a train. a blk man jumps down into the tracks to save her.

there is another video of an very overweight white man being saved by blk man in the train station but I can't find it.

now to sum up my take...
In no way do I agree with what those kids did to the white man on the train in DC but please please please don't try to use incidents like that to justify some sort of animus you have with blk people as a group.

no chuck most blk men aren't thugs. In fact the numbers say that 1/3 have been in the criminal justice system so while 1/3 is a large number it's not even half. so for every 1 that has been in jail or arrested, there are two who have not.


oh and chuck or one of his commenters wrote that blks get away with everything... orly???? that the police will always take our side???

and this is from FOX NEWS, so you can't call it the biased liberal media.
at 4:57 PM No comments:

So now that the sales of Bang have slowed down a bit, Roosh had to come up with another way to make money that still allow him to enjoy the life of an alpha bon vivant.


Why a rock star of course.

Here is his new video. Check out his hype man VK. The chick in the video is one of roosh's Brazilian pump and dumps.