Well I'm sure most of you have heard about the quiz on various religious. Just another one of those sample quizzes that are used to make fun of the dumbness of average Americans. esp us NAMS *DA weeps*. Well imagine my surprise when I did much better than most of the population. I did much much much better than my average NAM, high school graduate but only slightly better than my fellow agnostic/atheist.


I got two of the questions which I just knew I had right wrong.
the bread & wine questions as well as the ten commandments wrong wrong wrong.

first great awakening ques, got that one right surprisingly. twas able to eliminate one of the answers right off the bat and I thought a lil bit about the other two names.

you can take the quiz here, let me know your score in the comments

*chic noir pulls at hairs on her chiny chin chin*

Labels: just another test about dumb americans, Tests on religion, the black IQ 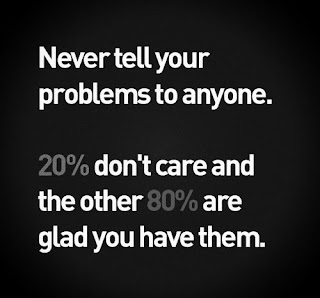